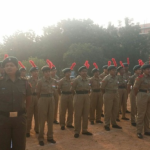 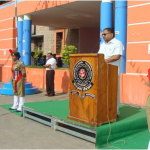 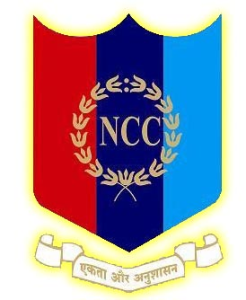 We the cadet of the national cadet corps, do solemnly pledge that we shall always uphold the unity of india. We resolve to be disciplined and responsible citizen of our nation.We shall undertake positive community service in the spirit of selflessness and concern for our fellow beings.